It was the summer of 2016 and the trip of a lifetime was calling. The plan was to travel to the United States to work in a summer camp for the entire summer. Afterwards, I would travel around the States.

When an email arrived informing me of my acceptance to a camp I had been viewed by, I couldn’t believe my luck. It was actually going to happen. I was going to the United States of America.

At the beginning of June I left Manchester Airport and on an inbound flight to London, whereby I would leave for New York City. When you work in one of those camps, you have to apply for a J-1 visa. That visa basically allows you to travel to the United States to do one particular thing and nothing else.

That means that I couldn’t have walked away from the camp halfway through and started working in a bar instead.

The particular type of visa I was granted was valid for three months. After the three months were up, I was allowed a 30 day grace period to travel and roam around the country. That was the travel for after camp sorted. One less thing to worry about, or so I thought.

The particular camp that I stayed in happened to be a day camp. That means that the children would arrive in the morning and then leave again in the evening. There was not any overnight kids, and they didn’t come on the weekend either. That meant that the international staff had a lot of spare time on our hands. 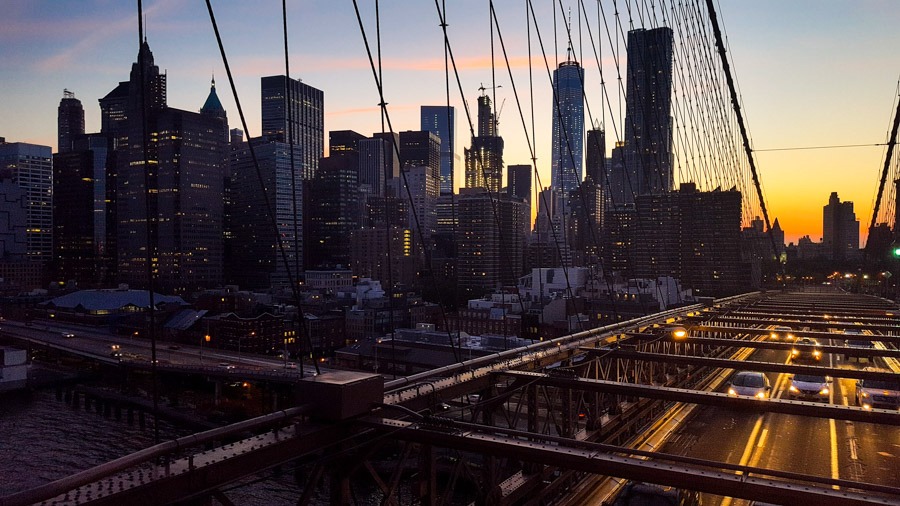 As we were located in New Jersey, each weekend we would travel to locations on the east coast of the US. New York City, Atlantic City, Boston, Philadelphia & Washington D.C. Because of the easy nature of travelling to these places, a lot of the international staff came to the conclusion that a lot of the travelling after camp should take place on the west coast.

We planned to fly up to Chicago, where we would spend a few days before flying to San Francisco. The route that pursued was a drive to Yosemite National Park, Los Angeles and then a week in San Diego.

So there it was. A plan. Surprisingly, a small selection of dedicated international staff booked all of the same flights and hostels together. No hassle. It was a dream come true. I was travelling around the US with some of the best mates I’d ever had, even if I’d only known them for a couple of months. The bond was unique.

Everything seemed to be plain sailing. We travelled through each location, sometimes by bus, sometimes by car. The adventures that we had and the views that we saw along the way were simply breathtaking.

The plain sailing came to an abrupt halt whilst we were in San Diego. Now, before I mentioned about the J-1 visa allowing a grace period to travel the US. But, what I didn’t mention – if you leave the country during your grace period, you cannot re-enter the country.

That’s exactly what we did. Whilst in San Diego, our hostel offered a free trip to Mexico. Without a shadow of doubt and uncontrollable excitement running through our veins, we signed up. What an opportunity.

We set sail for Mexico and we had a ball! Whilst we were there though, we started chatting to the Hostel owner and he asked why we were in the US? Usual conversation. Then he told us about the grace period. Apparently, he had seen many students travel to Mexico on there grace period and be denied entry back into the US, resulting in them having to book a flight home from Mexico. Thankfully, he made us aware of the ESTA.

The ESTA is an electronic programme that allows citizens of 38 countries enter the United States without a visa. It costs $14 and literally takes about 30 minutes to start the application process and complete it, with a granted ESTA.

The ESTA is intended for tourists and business persons, also those with connecting flights. You can travel to the United States for up to two years on one ESTA, providing that your passport doesn’t expire before that allotted time is up. Quite simply, it’s a great resource to know about. If you want to avoid a similar circumstance, check out this helpful electronic guide.

Needless to say, we all applied for our ESTA and there weren’t any hiccups. We all made it back to the US safe and sound and without any hassle. I dread to think if we had been denied entry back into the US. The image of having to fork out for a new flight home, amongst other things. Not good at all.

If you’re also in a rush and need to apply for an ESTA straight away, visit the ESTA Official Website.

Anyway, that’s how ESTA saved our summer in the US. Don’t leave anything to chance. My advice for anybody planning a trip to the US: Plan, and so as much research as possible before leaving.

CHECK OUT THE INFOGRAPHIC!

– This article has been written by Josh from ESTAFORM – 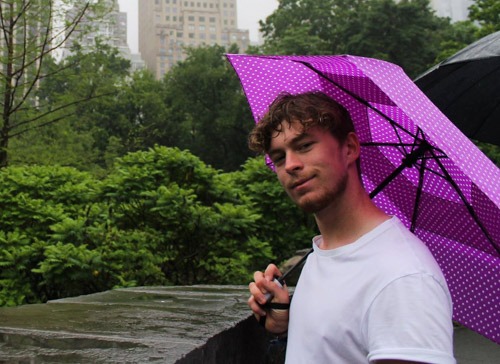 My name is Josh and I live in Liverpool. I love travelling and sushi. I travelled to the US last summer and the ESTA saved my summer, so I created ESTAFORM to raise awareness of it!

Take a look; see if it helps you. Facebook Page

Next read: Hiking in Glacier National Park in Montana